In this post, I wanted to quickly introduce an idea that I haven’t seen anywhere else. It may be obvious to some people, although this is an simple idea some might still be benefited from it.

Most of the minimalists dedicate to reduce the number of objects they own, or some similar metrics such as the amount of money spent or the space of their apartment is – physical entities. However, I’m proposing idea of “cognitive minimalist” which is to reduce the amount needed for cognition. In other words, mental cost, psychological effort, or cognitive resource etc.

END_OF_DOCUMENT_TOKEN_TO_BE_REPLACED

So I finally decided to upgrade my Surface Pro 4 (M3), bought in 2018. This time, I chose the highest trim – i7 with 32 GB RAM. Obviously, not every product is perfect and since this is not a cheap purchase, I thought people might be interested to see some real review. Here it is.

END_OF_DOCUMENT_TOKEN_TO_BE_REPLACED 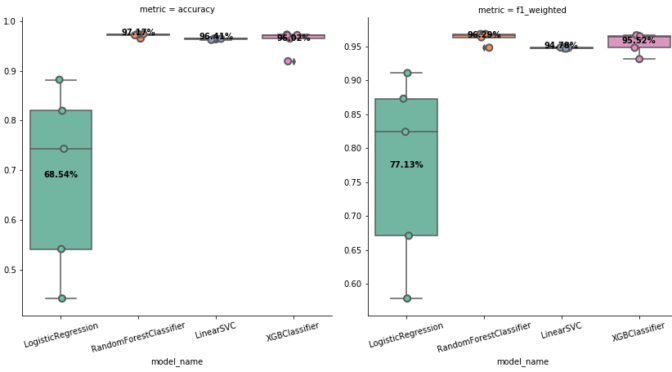 Every ML practitioner knows it is a risky behavior to fit a model without understanding the data. The purpose of this article is to introduce the universal usage of TEF only instead of detailed exploration. Within these code, we can only have a rough understanding about the dataset.

In the following section I will walk through these codes for this ieee fraud detection dataset. A more detailed exploration, feature engineering, and model selection may be published in the future.

END_OF_DOCUMENT_TOKEN_TO_BE_REPLACED

This is a list of my featured articles. Some are abstracted below. If you want a translated version, please don’t hesitate to contact me.
For your reference, I was 20 years old (sophomore) at 2014, 16 at 2010.

END_OF_DOCUMENT_TOKEN_TO_BE_REPLACED

This blog was intended to collect my personal thoughts, multidisciplinary articles, and computer hacks. However, everything is possible to appear here.

Articles before 2016 are all written in Mandarin. A list of featured translated abstracts can be seen here. Future posts will be conducted in English.